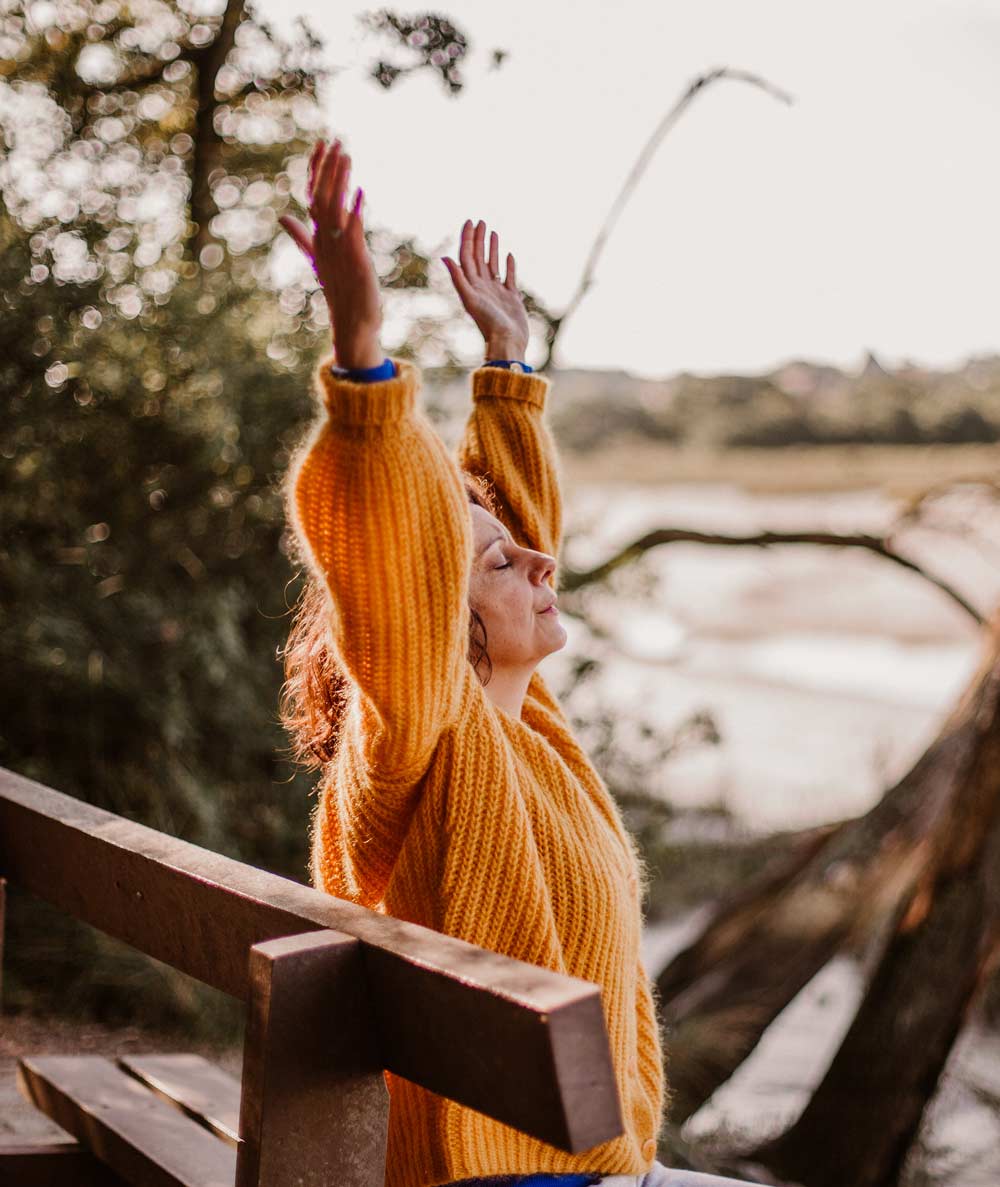 Sophrology is a toolkit for life. It gives you a set of practical skills on how to look after yourself and tap into your inner resources for positivity, calm and confidence.

* Easy to learn, accessible and safe. Typical exercises include gentle physical movements, simple breathing and relaxation techniques, short positive visualisations, to help you feel more at home in your body, calmer in your mind, more focused and have a more positive mindset.

* Inclusive. Anyone can practise and experience its benefits, no matter what your age, your gender, your physical or emotional state or even your belief system.

* Adaptable, designed to suit you and your individual needs, you can practise almost anywhere, at any time, in your normal clothes and without any fancy gear.

* Quick and totally feasible, even for the busiest amongst you! A 10-minute practice, daily, will make a positive impact on your physical, emotional and mental wellbeing.

Believe it or not, Sophrology has been around for 60 years on the continent.

The term Sophrology comes from the Greek and literally means the science of consciousness in harmony.

The inventor of Sophrology was a Spanish Neuropsychiatrist called Professor Alfonso Caycedo (1932-2017). Prof Caycedo dedicated his life to developing and refining his unique and structured method, starting in the 1960’s until the 1990’s.

Initially designed as a natural and gentle therapy to help his mentally ill patients to regain their health and improve their quality of life, Sophrology is now used more widely in a variety of contexts, such as in Education, in Sports, in the corporate world and in self-development. This is certainly the case in France, Spain, Belgium and Switzerland.

Sophrology is essentially the result of 60 years of extensive research, observations and enquiry on what makes a healthy and happy life. What an incredible legacy!

Caycedo combined his knowledge of Western medical science and his study and practice of Eastern philosophies to create this unique and rich method aimed at enhancing good health and good living.

From 1965 to 1968, Caycedo and his French wife (also a yoga teacher) travelled to India to learn yogic techniques. He also met the Dalai Lama who introduced him to Buddhist Tibetan meditation. He then spent time in Japan to learn zen meditation. All of these gave Caycedo the opportunity to enrich his understanding of human consciousness and its various altered states. Upon his return in Europe, Caycedo developed the first three levels of Sophrology or as it is also called “dynamic relaxation”.

Caycedo’s work was also informed by the work of:

-The philosopher Edmund Husserl and his concept of phenomenology, which gives prominence to the lived, subjective experience of the subject as a valid form of knowledge.

Is this you ? If you answer yes to any of the following questions, Sophrology may well be the solution you are looking for:

Are your stress levels going through the roof and has overwhelm become your normal way of being, feeling and living? And you are yearning for more inner balance and harmony in your daily life but everything you have tried so far hasn’t made a lasting difference.

Do you feel that you no longer control your moods and find yourself feeling on edge and even panicky for no real reason? And you are keen to learn how to regain some control of your emotions and feel more resilient.

Have you been juggling too many tasks for too long and as a result you feel drained and worn out most of the time? And you would love to find a simple and achievable self-care practice that will help you slow down and feel more energised every day .

Does your mind keep racing and ruminating about all the stuff that needs doing or should have been done, and it just won’t leave you alone? Do you often find yourself caught in negative thoughts? And you would really welcome a mental break and a bit of inner peace and quiet, but you’re not really the “meditation type”.

Do you struggle with sleep, have difficulty falling or staying asleep at night and feel exhausted the next day? And you wish you could find a natural method to help you sleep well again and feel rested and refreshed when you wake up.

Does life feel like a never ending “to-do” list? And you feel as though you’re constantly playing catch-up with no time to refuel? And you would be willing to try a gentle and safe practice that would allow you to pause, look after yourself and regain a sense of control and joy for life.

Have you come to the realisation that your self-care has come so far down your list of priorities that you have lost track of who you are and forgotten what your life passions and deepest aspirations are? And you could do with a supportive and nurturing practice, giving you simple but powerful tools to help you reconnect with the real you and allow you to project yourself into the future, with a renewed sense of hope and confidence.

Are you seeking to know yourself more deeply, define and embody your life values, and your unique sense of direction and meaning in life? You may already follow a spiritual practice of your own or you may not but you are curious to try a different and new holistic approach, which uses the mind-body connection to dig deeper into who you are and open up possibilities.

To find out more please contact me or come along to one of the free introductory sessions.

A note of caution

Sophrology is not a cure-all and is not intended as a substitute for medical treatment. So if you have been prescribed a treatment, please always follow your GP’s advice.

We also recommend that you to let your doctor know that you are undertaking Sophrology sessions as a complementary therapy.

Sophrology is a practice and therefore repetition is key. The more you practise the stronger and more lasting the change you’re after will be. 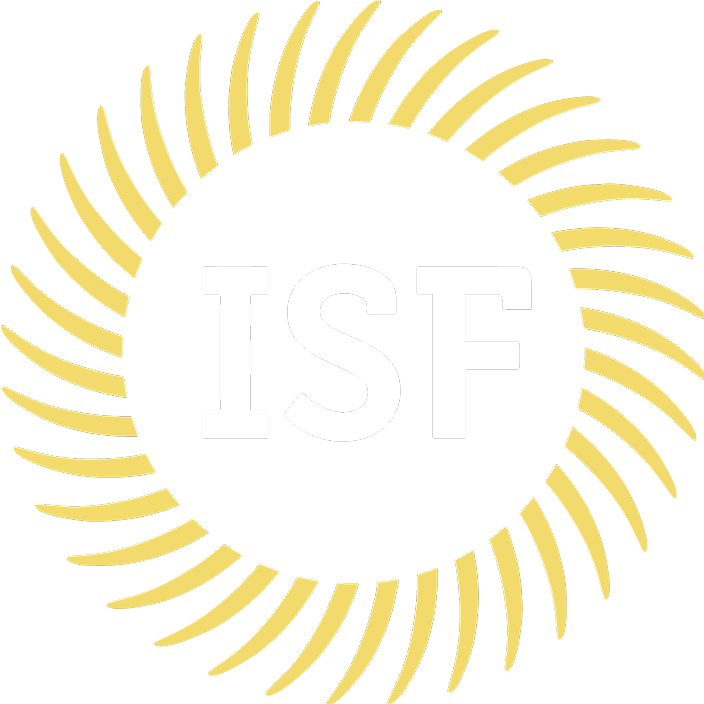 Page load link
Manage Cookie Consent
We use cookies to optimize our website and our service. To see what cookies we use see our
Manage options Manage services Manage vendors Read more about these purposes
Preferences
{title} {title} {title}
Go to Top